In 34 Squadron A65-94 was used as a VIP aircraft, transporting members of parliament and visiting dignitaries. During the Queen’s visit to Australia in 1954, A65-94 was used as a support aircraft carrying equipment for the tour. She was also used as a crew currency training aircraft and was based at Canberra. Gooney Birds, as they were commonly known, finished service with 34 Squadron in 1967 and A65-94 finally went to the Aircraft Research and Development Unit (ARDU) in 1982 where she served until 1997.

She was acquired by HARS in July 2000 and flown from Edinburgh in Adelaide to Bankstown in Sydney, where she went through restoration and registration onto the domestic register as VH-EAF. Thanks to the RAAF the aircraft was essentially left in RAAF livery.

The only changes to the livery were that the words ‘Royal Australian Air Force’ on both sides of the fuselage were changed to ‘Historical Aircraft Restoration Society’ and the ARDU insignias on the tail were changed to the HARS insignias.

After completing the necessary inspections and test flying, she was flown on her first excursion for HARS to Temora on 12 December 2000. Since that first outing she has flown many missions proudly sporting the HARS banner.

On 13 July 2001, VH-EAF departed Bankstown on a mission to participate in the Outback Air Show in Queensland. The first sector to Charlieville went without incident. However, after refuelling at Charlieville and heading north for Longreach, about 30 minutes out from Charlieville, the left engine suffered a fractured ring in one cylinder necessitating a single engine return to Charlieville. The aircraft performed quite satisfactorily on one engine and returned safely to Charlieville.

On 20 April 2002, the mission was to be present at the 60th anniversary of 36 Squadron at Richmond Air Base. The squadron was very pleased to see A65-94 fly in and for some of the senior members to take a flight in her. 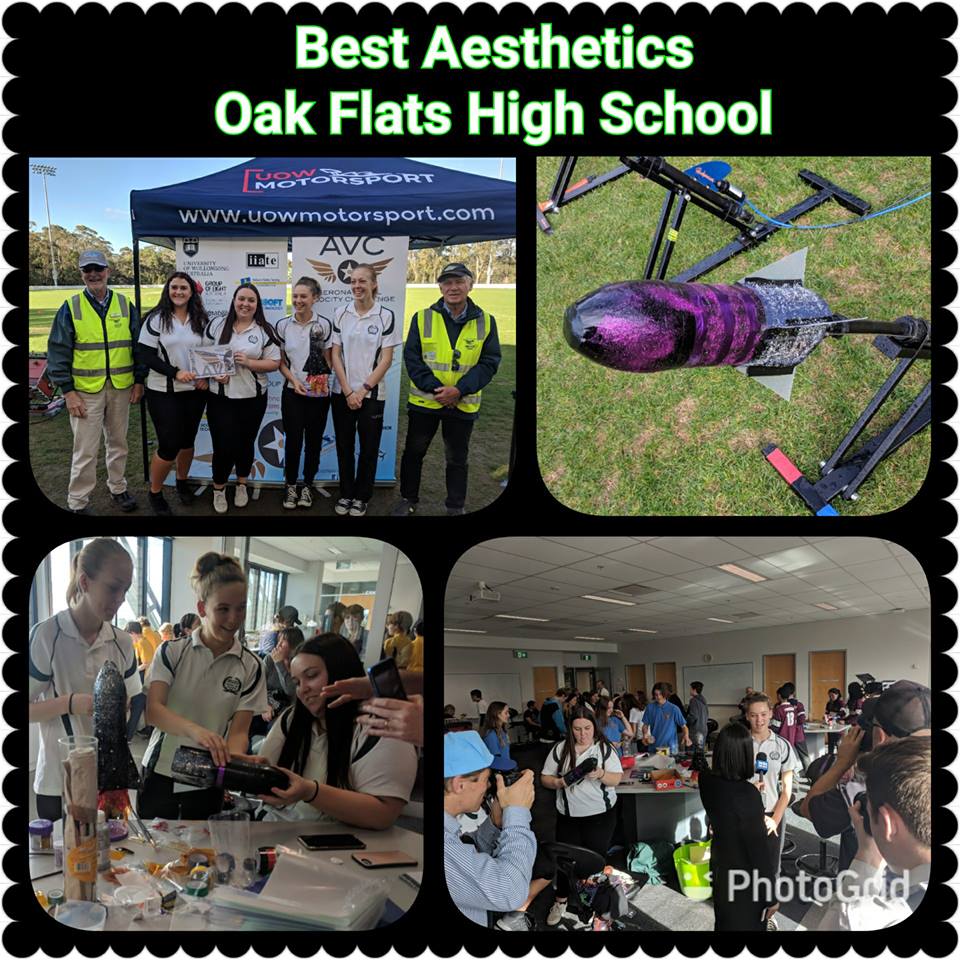 The finals of the Australian Aeronautical Velocity Challenge (AAVC) were held at the University of Wollongong on 7 & 8 June 2018. […] 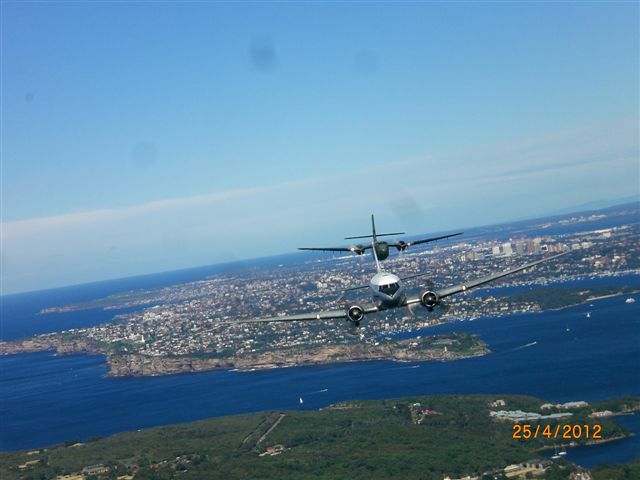