2.15pm to 5.30pm – A ‘Salute to Navy’ air display involving Australian naval and military aircraft, supported by civil emergency services and heritage types will showcase Australia’s naval and maritime aviation, past and present. The air displays will be centred between the Harbour Bridge and Shark Island but will also encompass the entrance to the Harbour from the Middle Head to Bradley’s Head. Aircraft will be flying as low as 500 feet (150 metres) over water giving spectators the closest possible view of more than 50 fixed wing aircraft and helicopters. 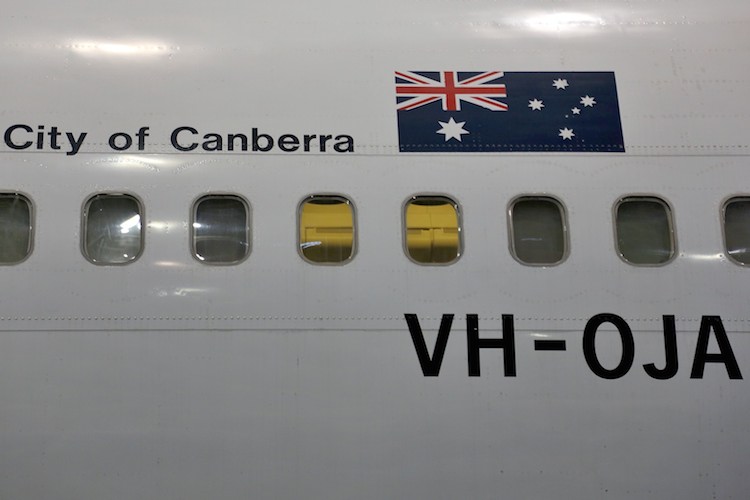 At an Extraordinary Council Meeting on Monday 9 February 2015, Shellharbour City Council unanimously approved a proposal for a licence and associated […]

HARS is proud of all the aircraft we have saved and preserved for posterity, both static and flying. Through hard work, the […] 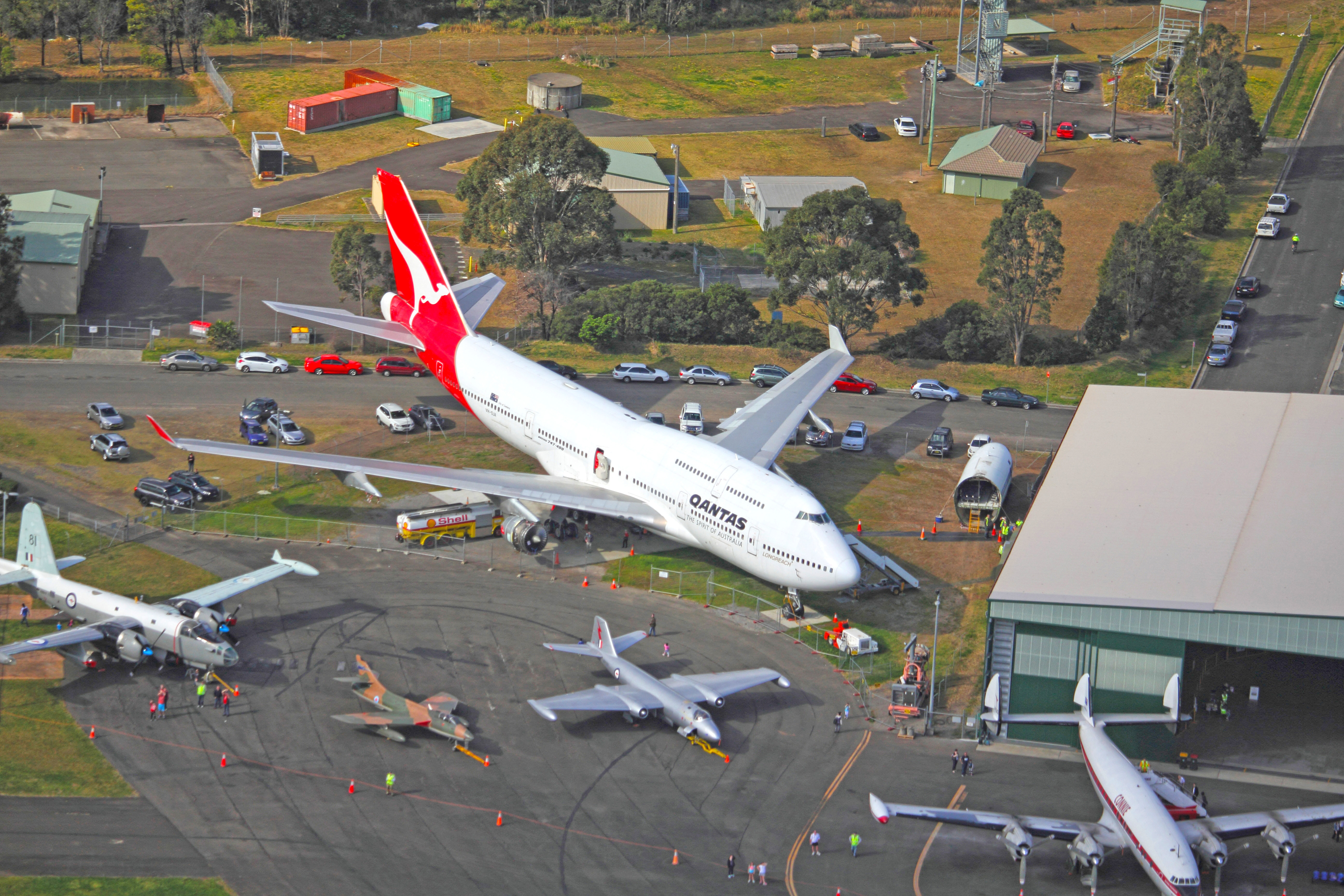