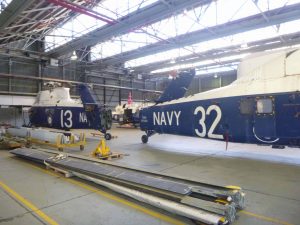 Australia’s Navy aviation heritage will take a significant step to preservation when a former RAN Wessex helicopter arrives at the HARS Aviation Museum, at Illawarra Regional Airport, on Wednesday afternoon.

The Historical Aircraft Restoration Society (HARS) has been selected as the preferred tenderer to acquire selected aircraft and spares previously operated by the RAN’s Fleet Air Arm at Nowra. This tender outcome is the result of over 14 years of dialogue between the RAN and HARS to develop acceptable ways of preserving Naval Aviation heritage, a dialogue which resulted in a restricted tender process where Australian Heritage Organisations were invited to tender to acquire the whole set of aircraft and spares.

HARS Aviation Museum will close for the National Day of Mourning, as a mark of respect to the late Queen Elizabeth II, […]

The Drover was designed and built in the late 1940s by de Havilland at Bankstown, NSW. Only 20 of this type were built […] 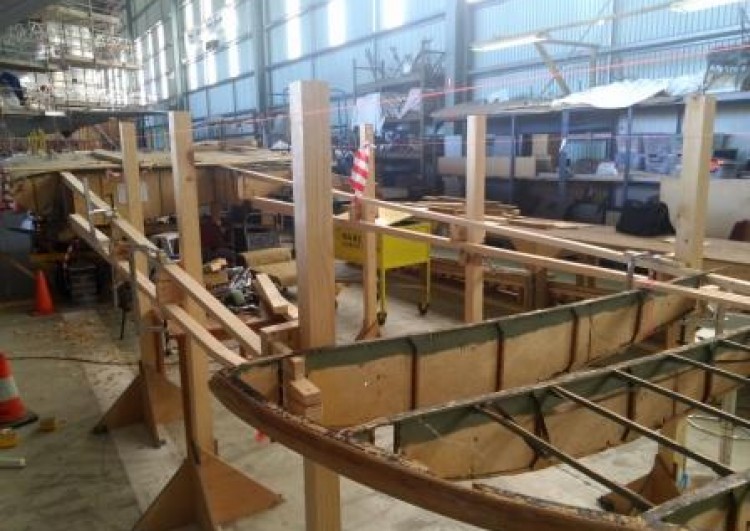 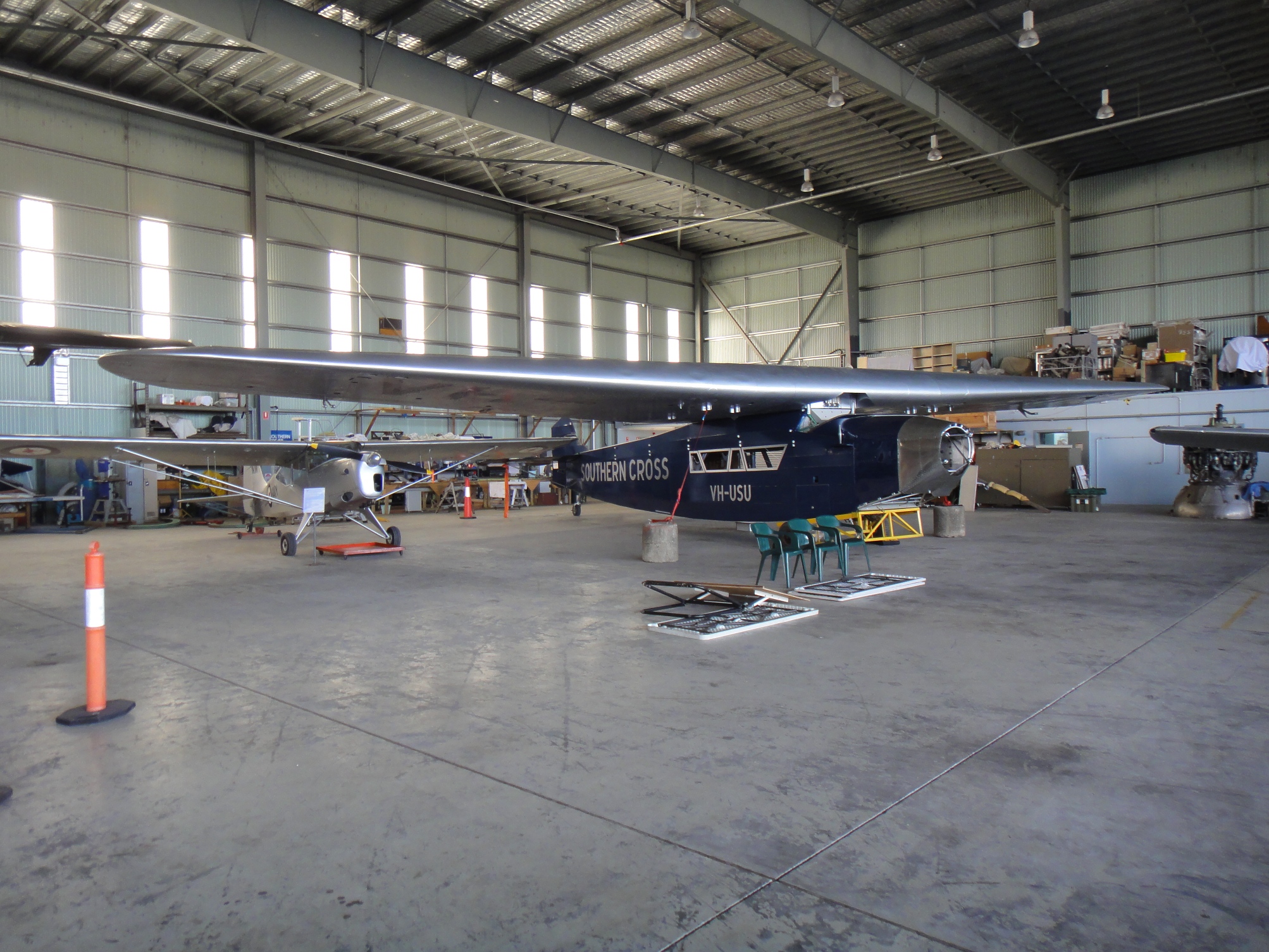 The Southern Cross team had a major leap forward with the mounting of the restored wing on to the fuselage. This significant […]