The Australian Aviation Hall of Fame (AAHOF) recently announced the individuals and organisation to be inducted into the Hall of Fame for 2019.

In making the announcement AAHOF Chairman, Steve Padgett OAM, highlighted the rich history and aviation spirit of the inductees. He went on to say:

The appropriate media release can be found here.

An invitation to the induction dinner can be found here.

The 3rd February 2016 marked the 20th anniversary of Connie’s arrival in Sydney. This was a momentous occasion following years of painstaking restoration […]

As everything and everyone gets ready for an overnight sleep we have this beautiful panorama of iconic aircraft in the HARS hangar. […] 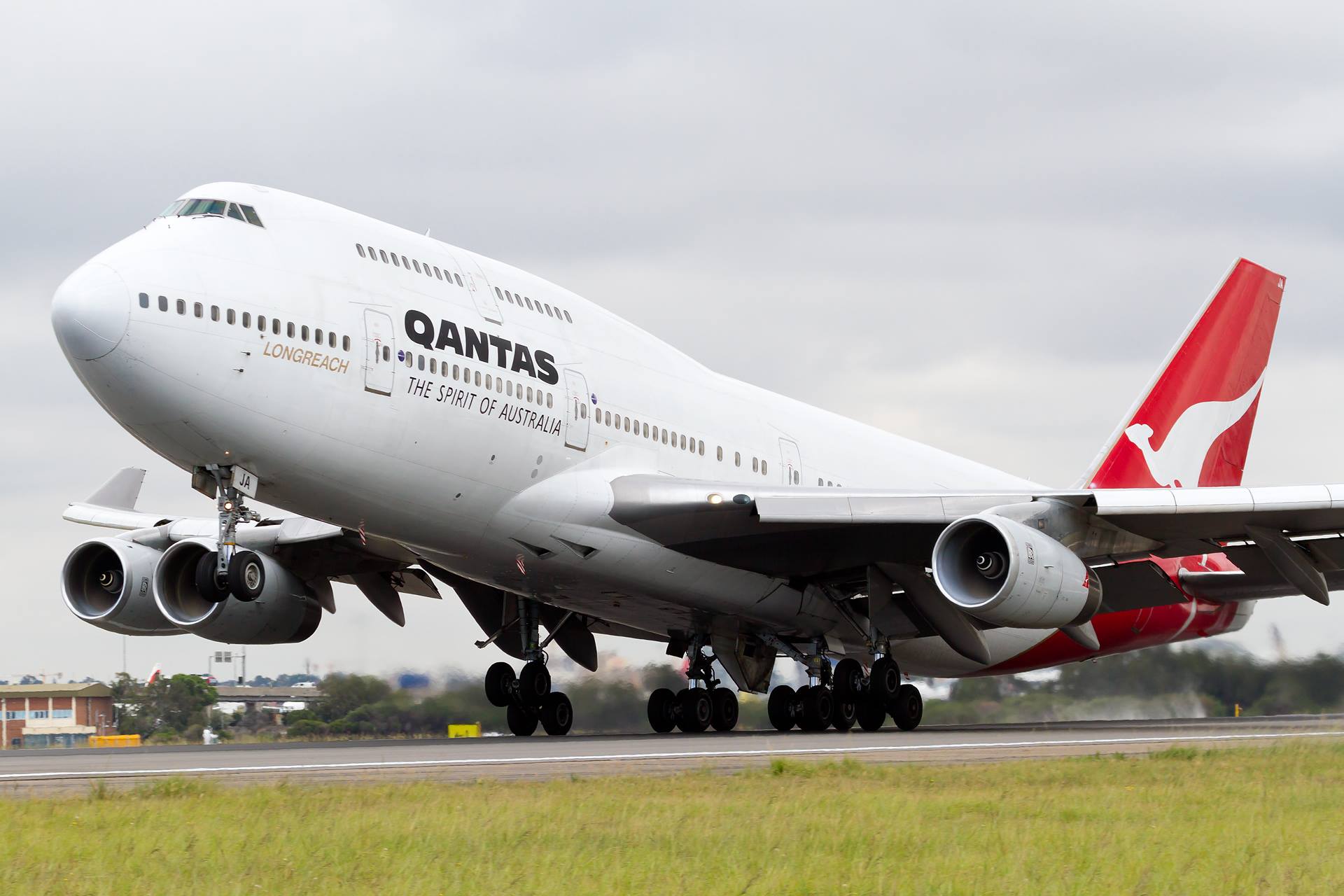 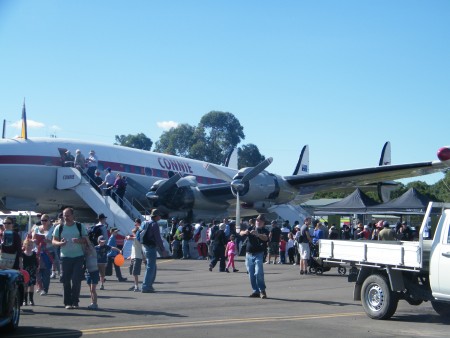 At the South Coast Tourism Awards presentation night on Wednesday 28th August, Wings Over Illawarra won the award for the best Event […]