Skip to content
Home » Wings Over Illawarra 2012 a Huge Success

Wings Over Illawarra held on Sunday 6th May 2012 at Illawarra Regional Airport was attended by a huge crowd and was presented by Shellharbour Council, and supported by HARS, the SAAA and the Illawarra Light Rail Museum. We proudly acknowledge our sponsors who included the Shell company of Australia, QBE Insurance Ltd, Westonprint, Microsolve, Destination NSW, Shellharbour Tourism, 96.5 Wave FM, Prime 7  television, the Illawarra Mercury Newspaper, Rotary Clubs district 9750 and McDonald’s Illawarra Restaurants. Wings featured the HARS collection, aircraft from the Royal Australian Air Force including the Roulettes, and  performances by helicopters of the Royal Australian Navy together with the Australian Army Red Berets,  together with many rare warbirds including Mustang, Kittyhawk, Vampire and two Wirraways including the Temora Aviation Museum’s example plus their Hudson and F8 Meteor.   Also on display were working farm engines and vintage cars and motorcycles from many clubs, historic military vehicles  and also vintage buses providing a transport loop.  Wings was preceded by a Saturday fly-in of DeHavilland historic types and a 200 seat Saturday night dinner “Swing Into Wings” with music by the Belmore Basin Jazz Band and each table hosted by a pilot or Wings Committee member.  Wings Over Illawarra 2012 is supporting Greenacres Disability Services as the selected beneficiary of the Airshow. 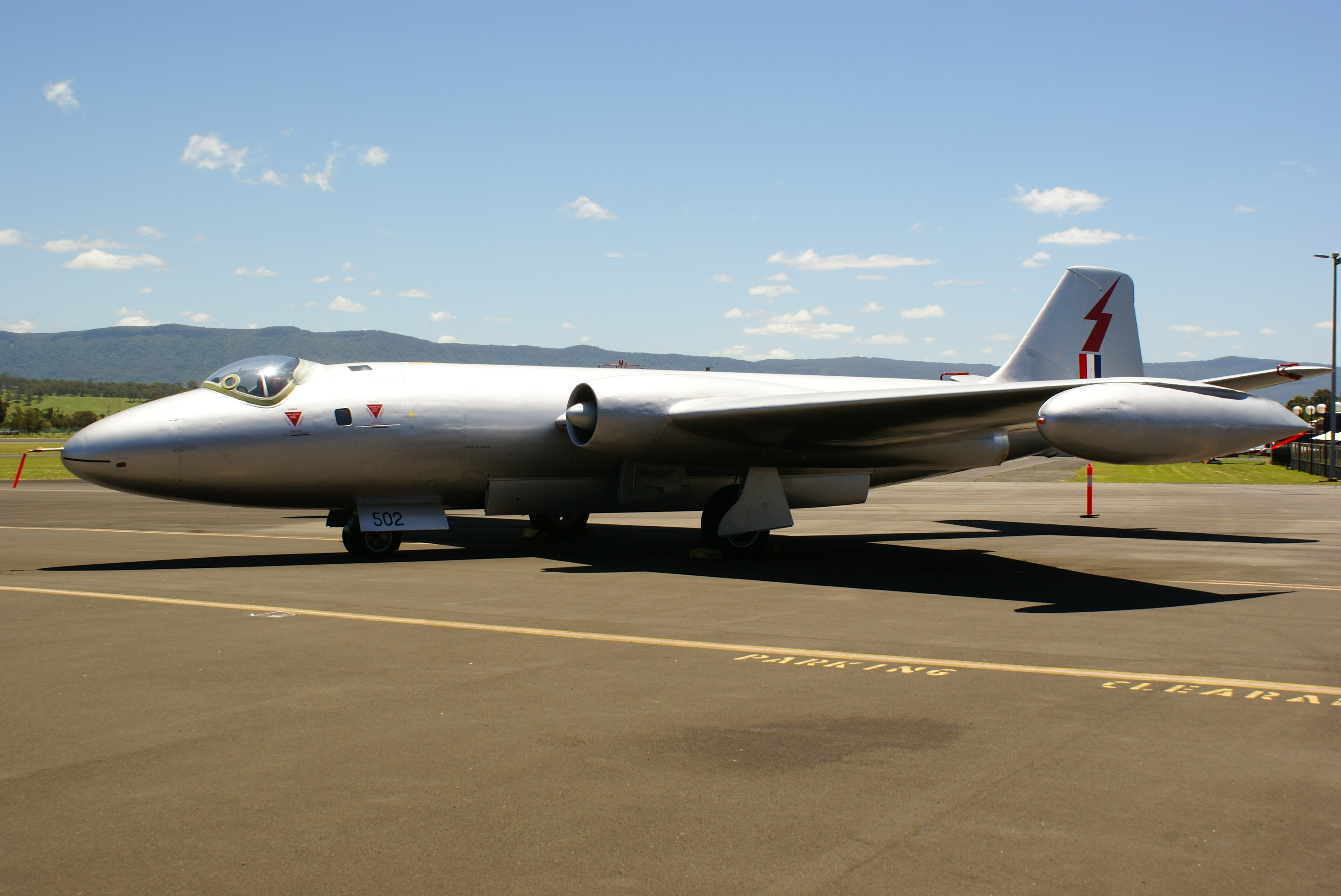 Following a lengthy recovery, reassembly and restoration, our English Electric Canberra trainer is now on public display in our museum. Come visit […] 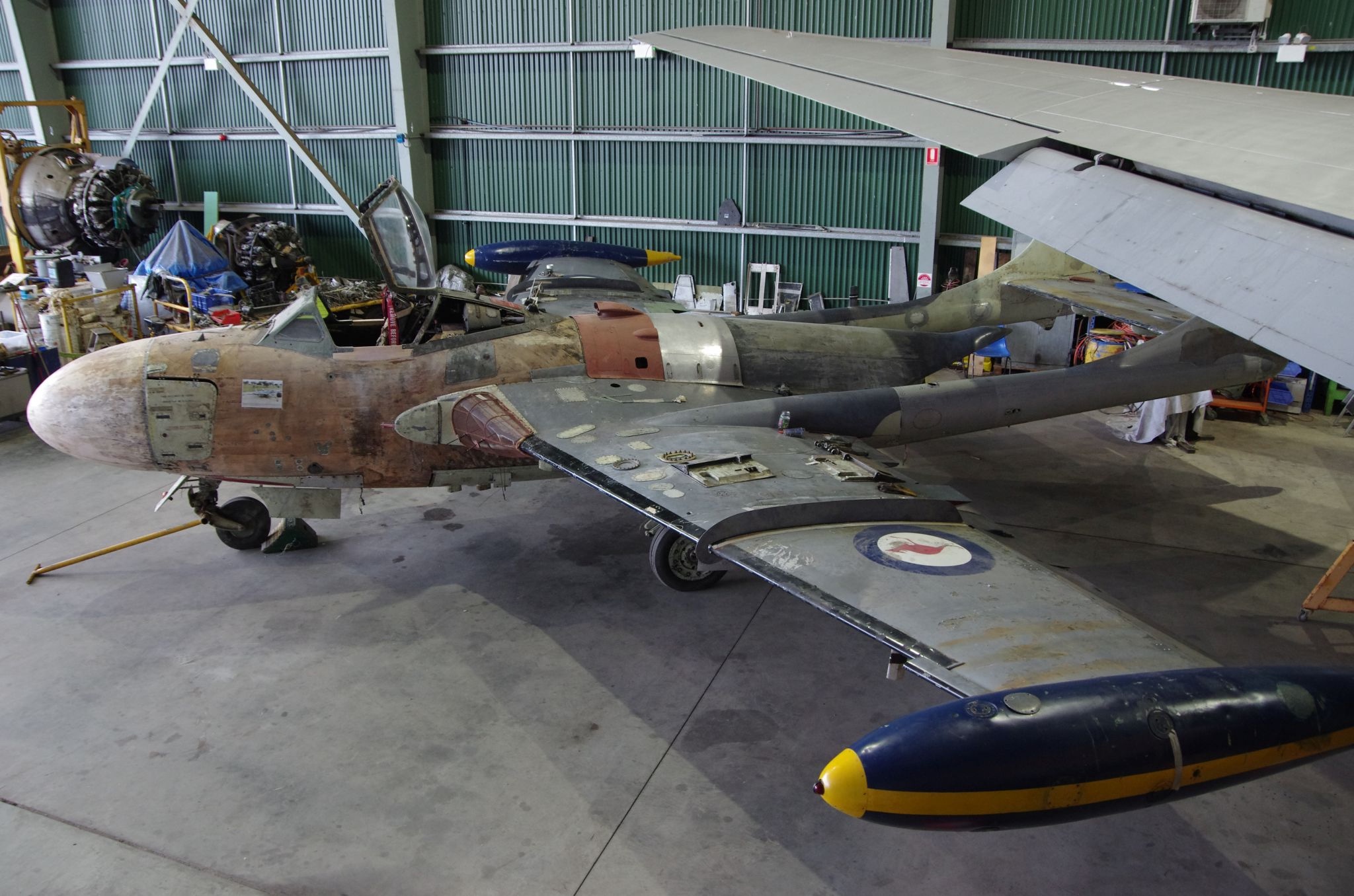 Progress continues on many fronts.  Most progress has been made on the Sea Venom with a dedicated team of enthusiasts. For a […] 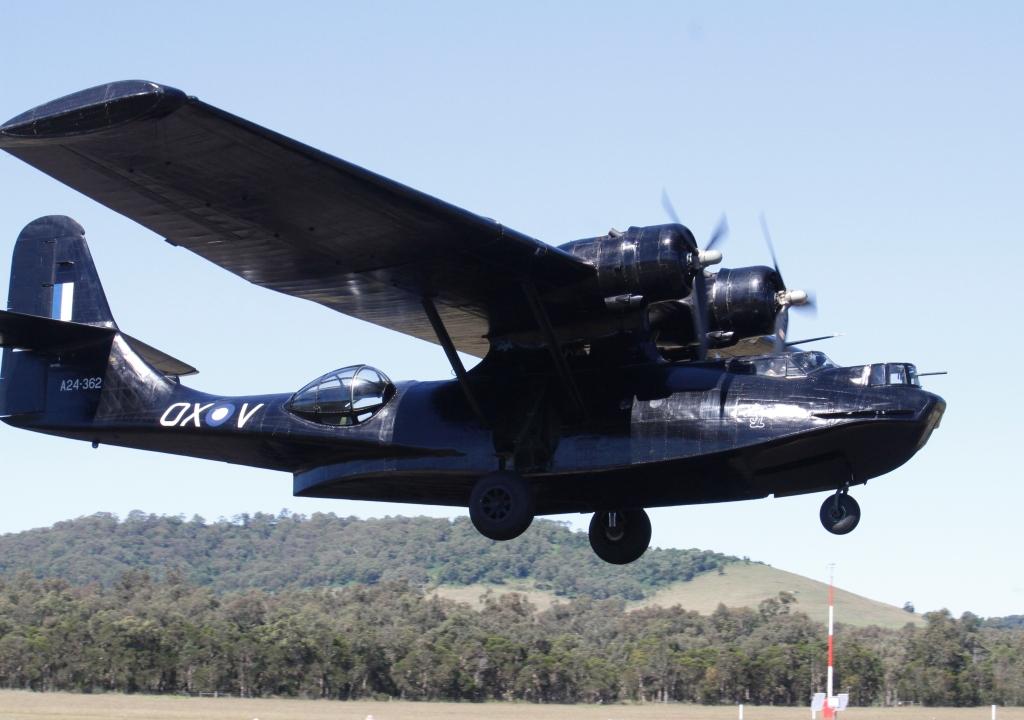