The main celebration of the 80th anniversary of the Southern Cross flight to New Zealand by Sir Charles Kingsford Smith and crew took place on Saturday 12 January 2013 at Gerroa NSW. The original  Southern Cross flight left Seven Mile beach, at Gerroa, in the early hours of 11 January 1933.  To support the celebration, HARS trucked the fuselage of our Southern Cross 2 aircraft to be on view at the public gathering between 9am and 2pm at Beach Road picnic area, Seven Mile Beach National Park New South Wales.

The HARS Southern Cross 2 aircraft is an exact replica of Kingsford Smith’s original and is under active repairs by a dedicated HARS team to return to the air. ( Photo Southern Cross 2 fuselage – Credit for photo – Trevor Wallace) 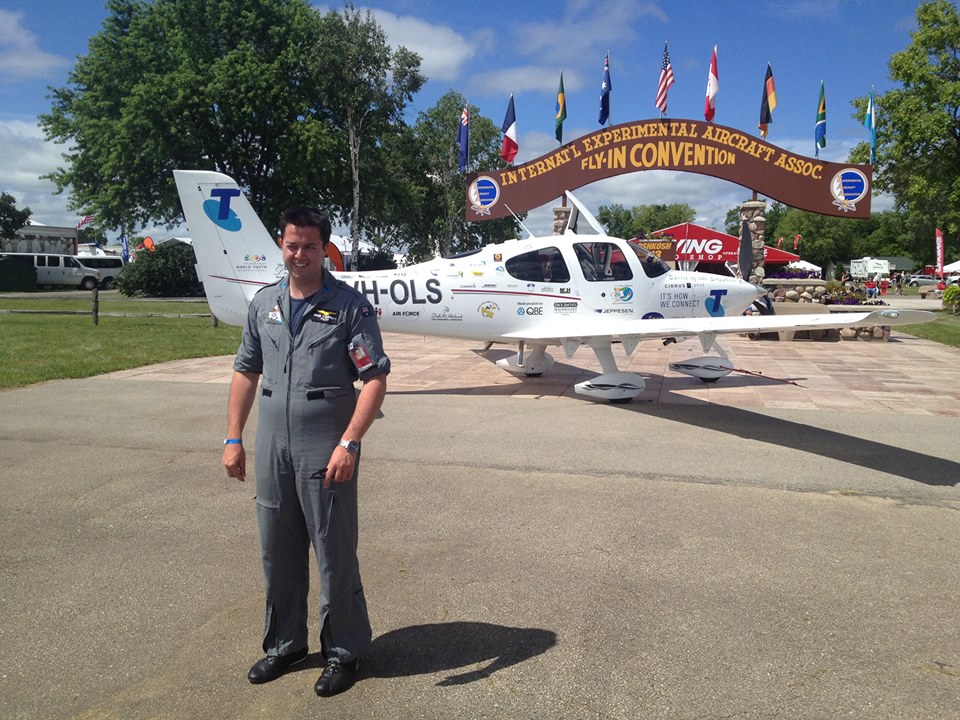 Ryan Campbell is the youngest pilot and first teenager to fly solo around the world. Ryan started his attempt at Illawarra Regional […] 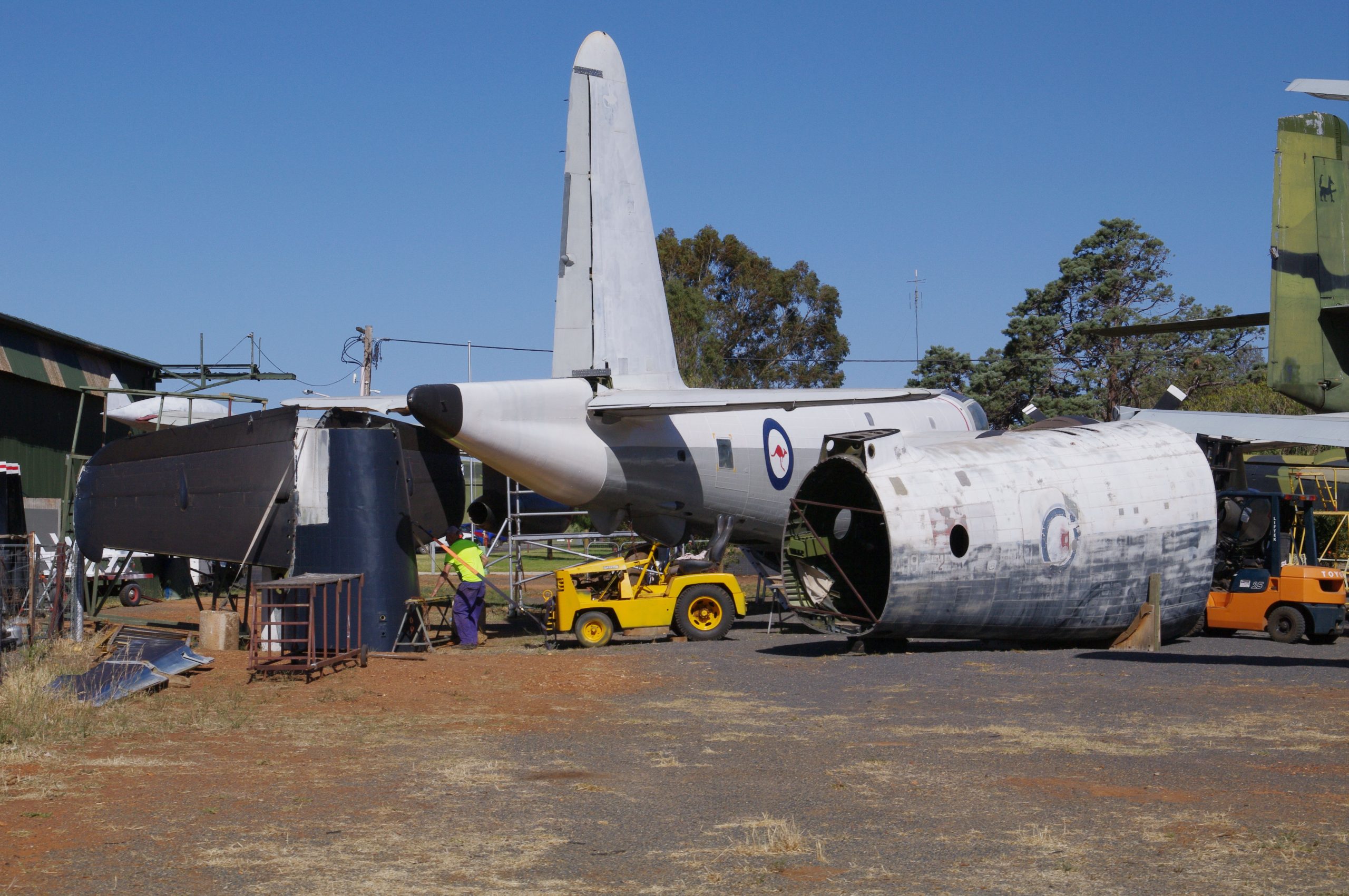 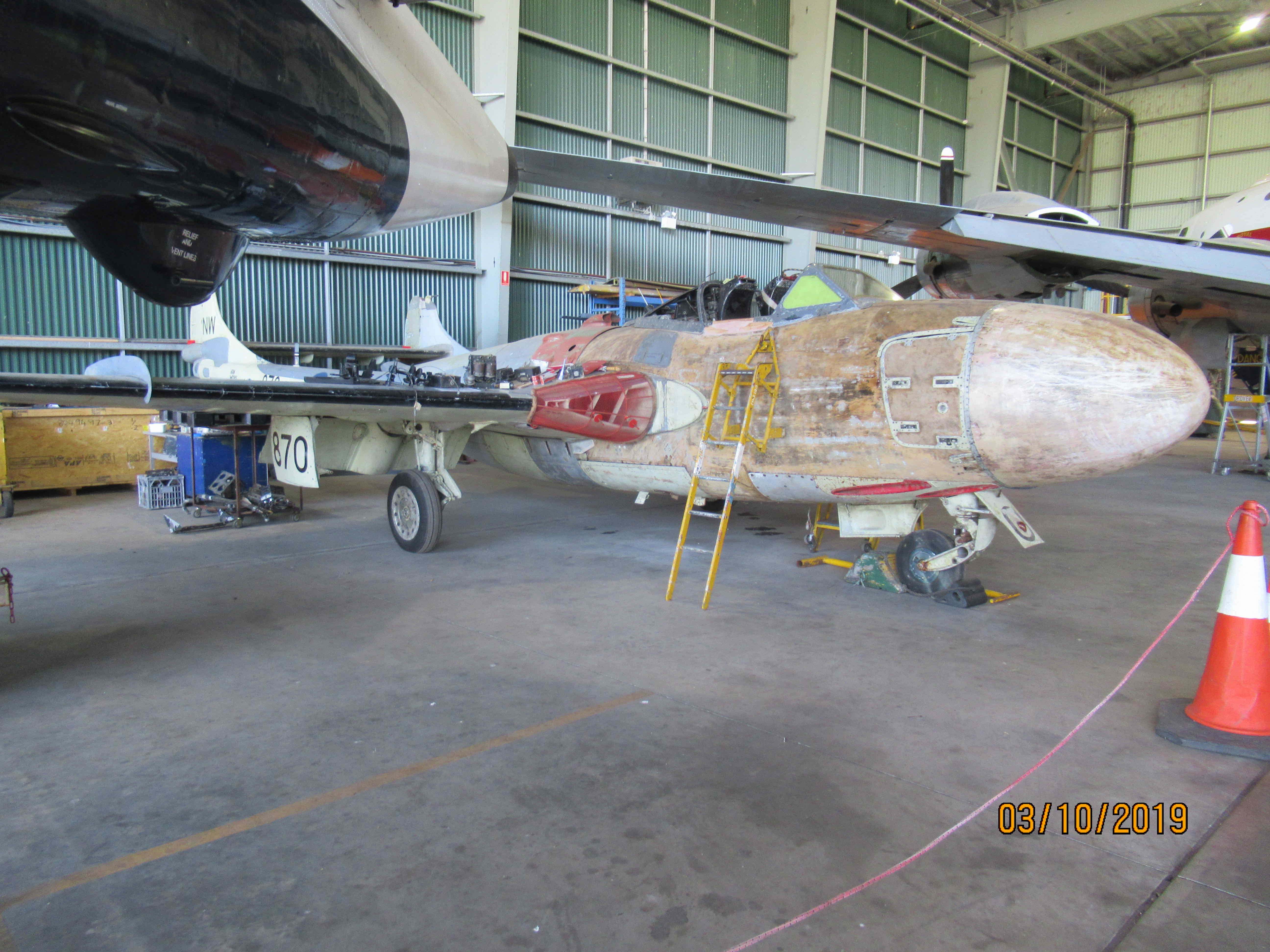 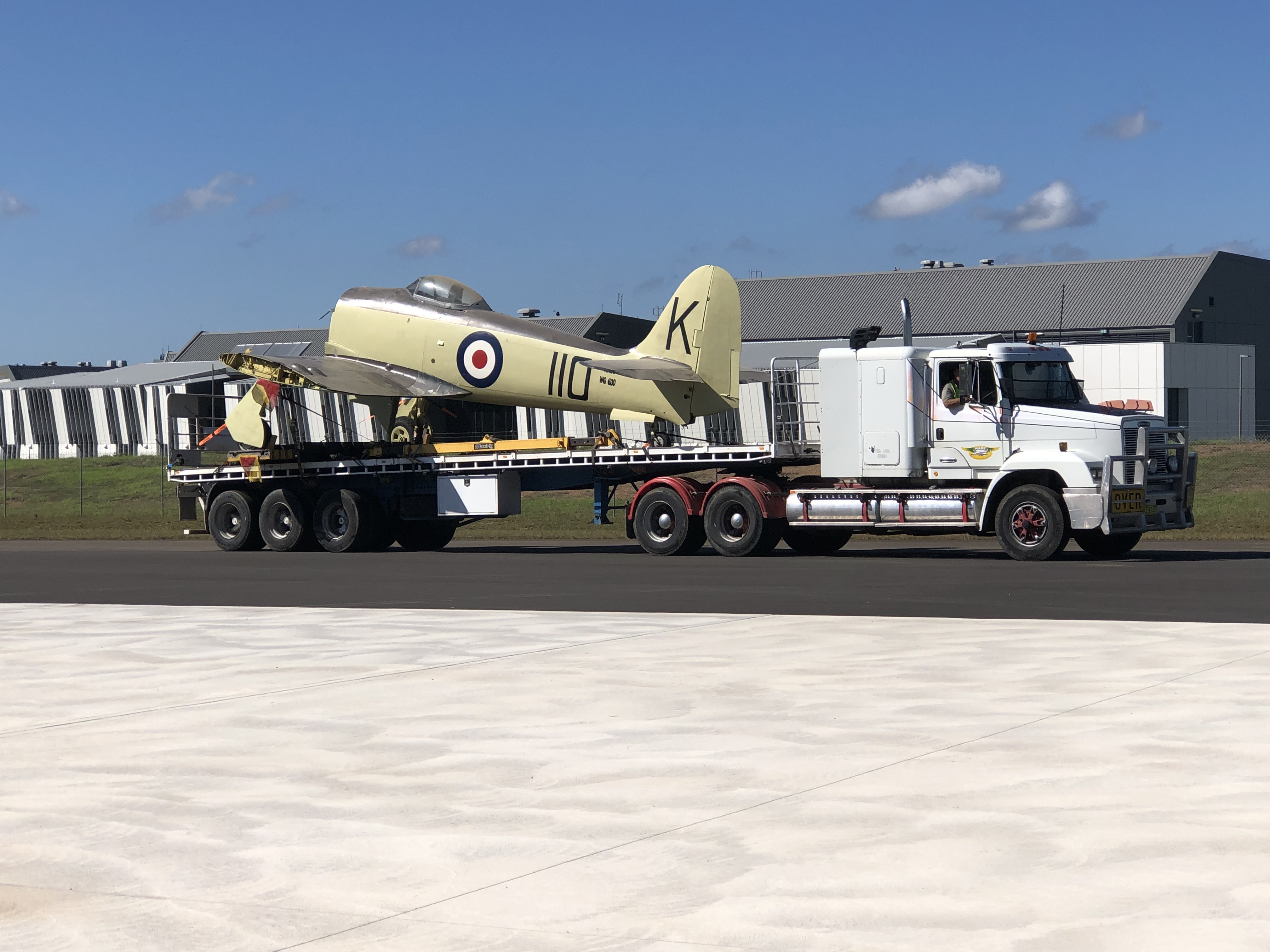