The original wing ribs and the laminated timber semi-circular wing tip, which were salvaged from the damaged wing, have now been renovated.  The ribs were progressively glued into position on the wing spars whilst at the same time electrical bonding strips, conduits to carry electrical and aileron cables, control cable pulleys, antenna and pitot static provision were fitted.

The wing tip was then fitted together with the aileron false spar to which the aileron attaches.  The replacement for the badly damaged metal and fabric aileron will be manufactured by Historical Aircraft Restorations Pty Ltd. 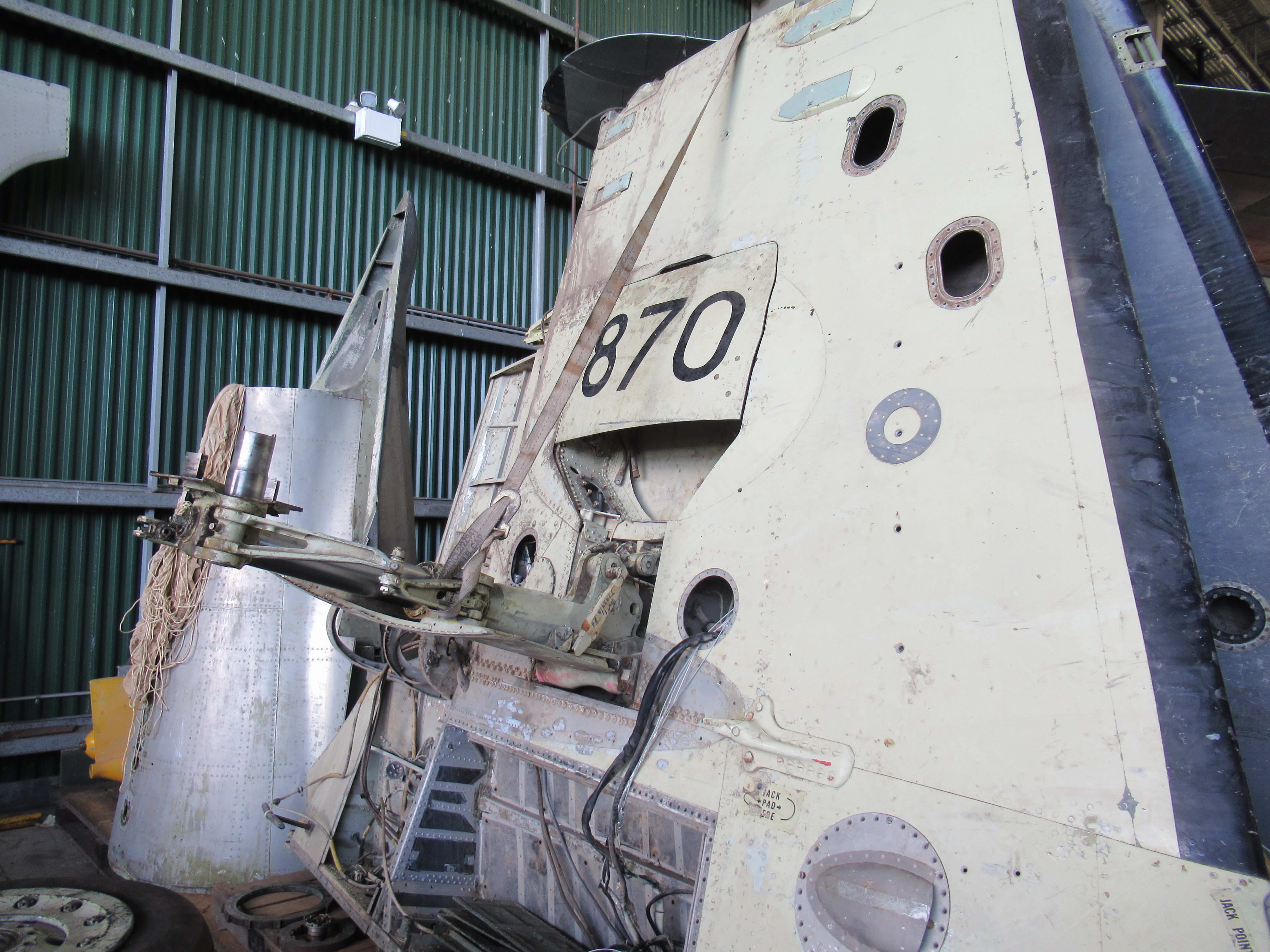 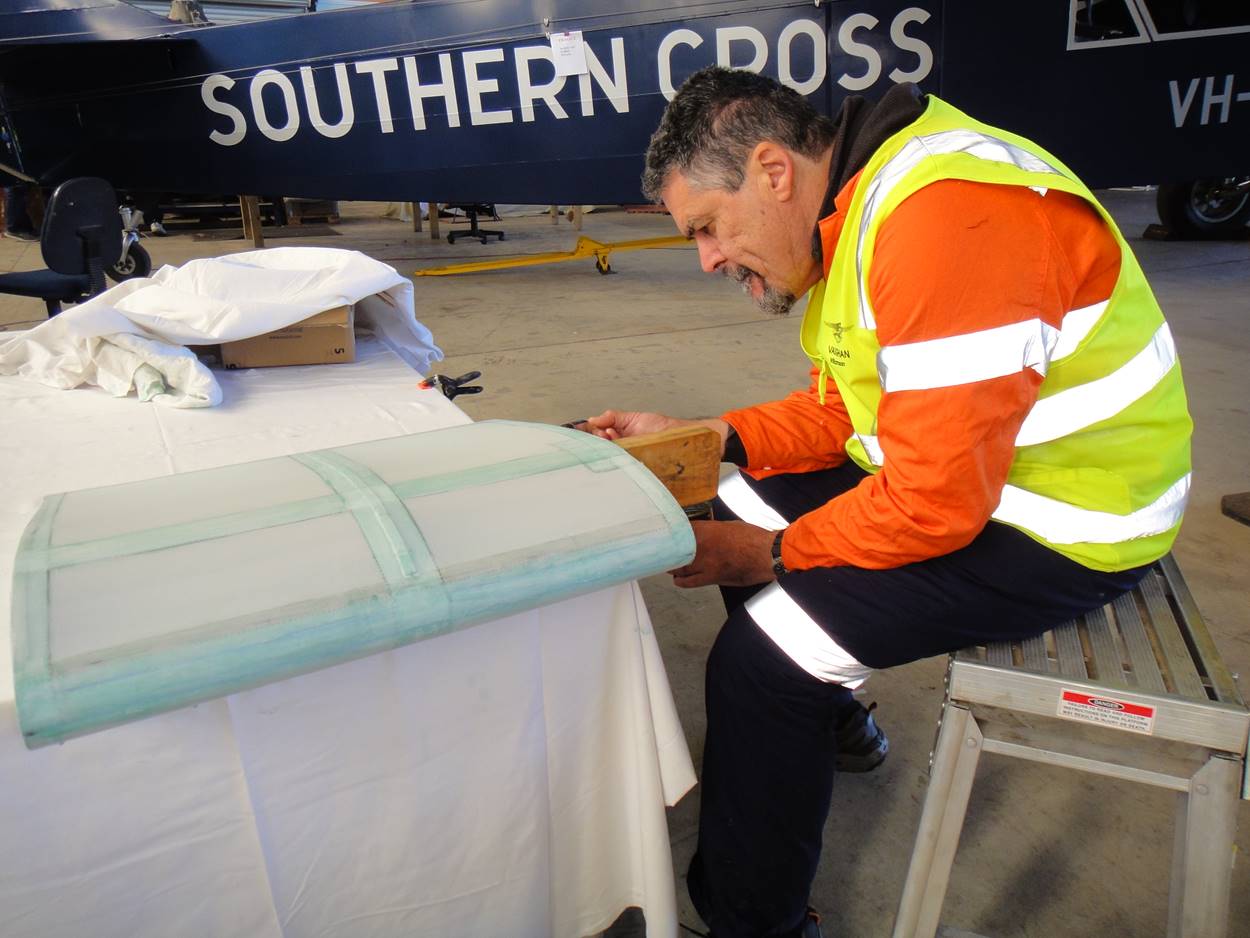 Under the tutelage of Project Leader Jim, a number of our team are practising their […]

We are delighted to report that we had a most successful Tracker reunion with approx. 75 attending – so sincere congratulations to […] 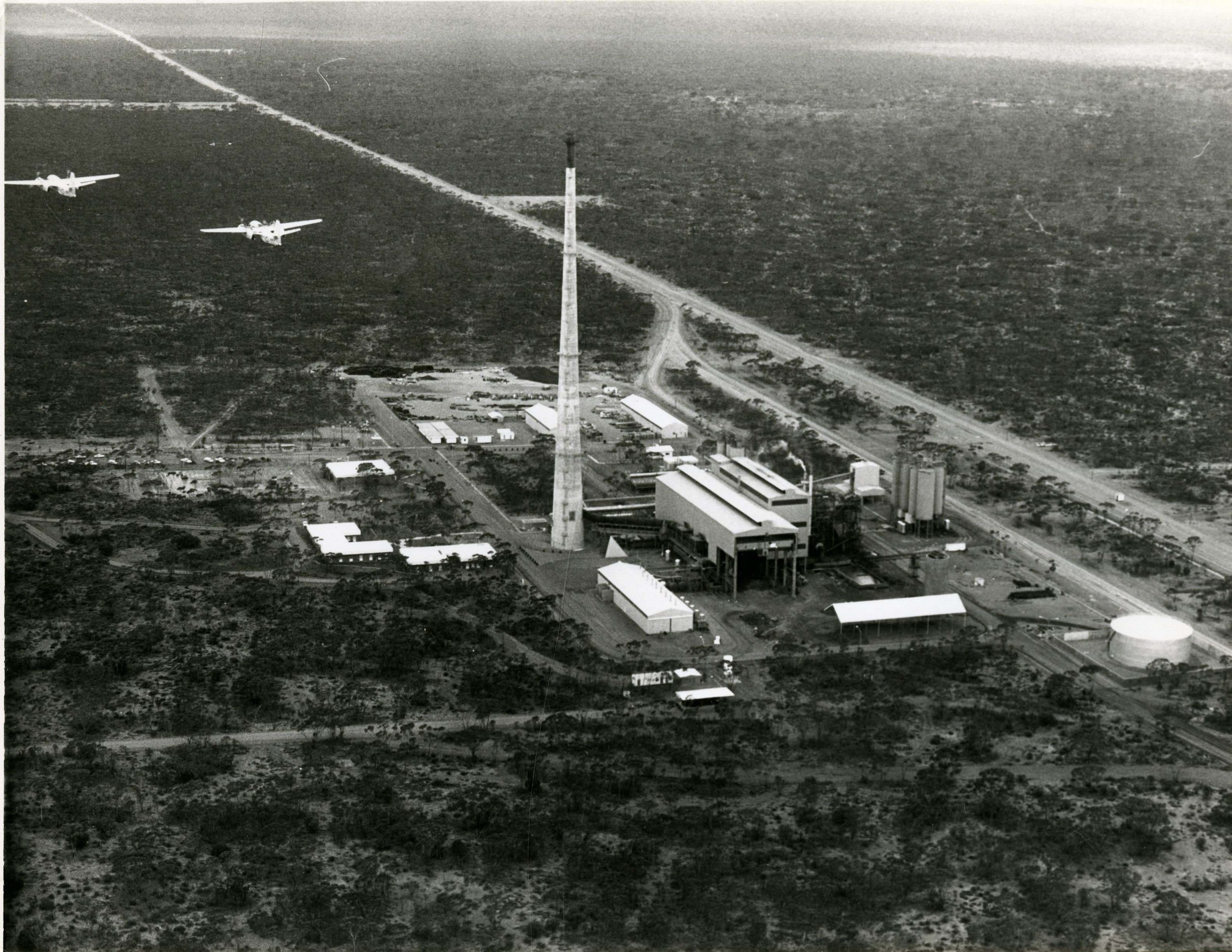