Sunday 21 August was a very important day for the HARS Aviation Museum and Australian aviation heritage with the arrival at Illawarra Regional Airport of the latest HARS acquisition, ex-Rovos Rail, Convair CV-440, ZS-ARV.

The aircraft’s ferry flight commenced at Wonderboom, South Africa on 9 August 2016. As well as three of the four HARS pilots who spent time in South Africa converting to the type, the crew were accompanied by two Rovos engineers who were instrumental in ensuring the aircraft’s reliability for the journey. The delivery route was via Kruger (South Africa), Beira (Mozambique), Victoria (Seychelles), Mattala (Sri Lanka), Johor Bahru (Malaysia), then on to Denpasar (Indonesia). The first Australian landfall was at Darwin and from there, stops were made at Mt Isa and Dubbo before proceeding to Wollongong where it arrived at 1251 local time.

This Convair was built over 60 years ago in 1954 as a C-131 military transport, and its long history includes service with the US Air Force and Bolivian airline, Lineas Aereas Canedo. In recent years it was operated by South Africa’s luxury travel company, Rovos Rail to ferry passengers to Victoria Falls where they would join a train for the return journey. It was with Rovos that the aircraft was fitted out with its luxurious leather and walnut interior.

The Convair is beautifully presented in the traditional Trans-Australia Airlines livery consistent with its age. HARS now has two aircraft in TAA colours, the other being TAA’s first passenger aircraft, DC-3, VH-AES, Hawdon. 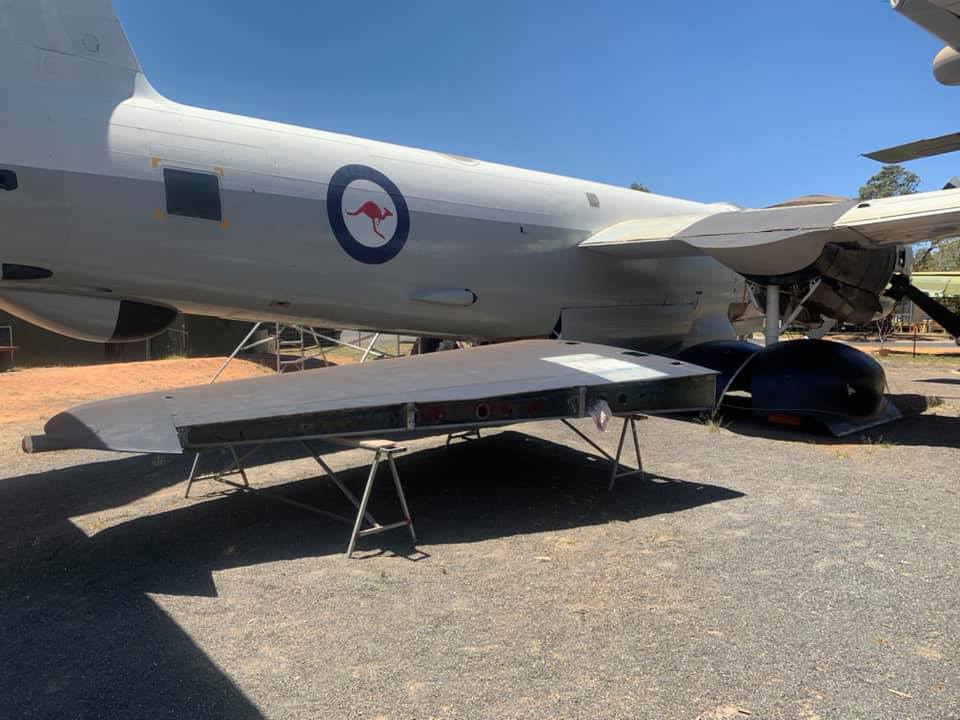 The 1 December 2019 weekly update can be read here. 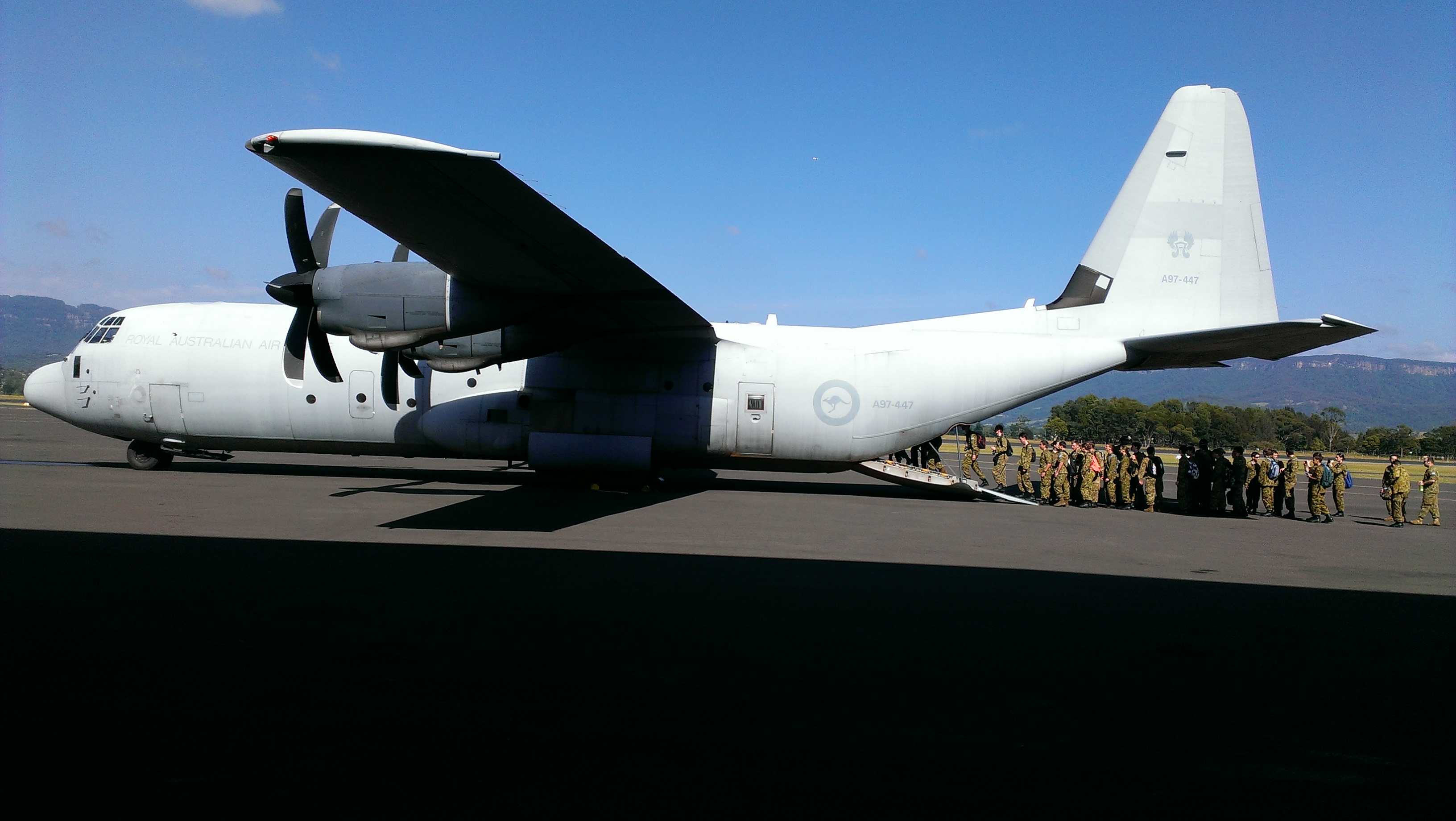 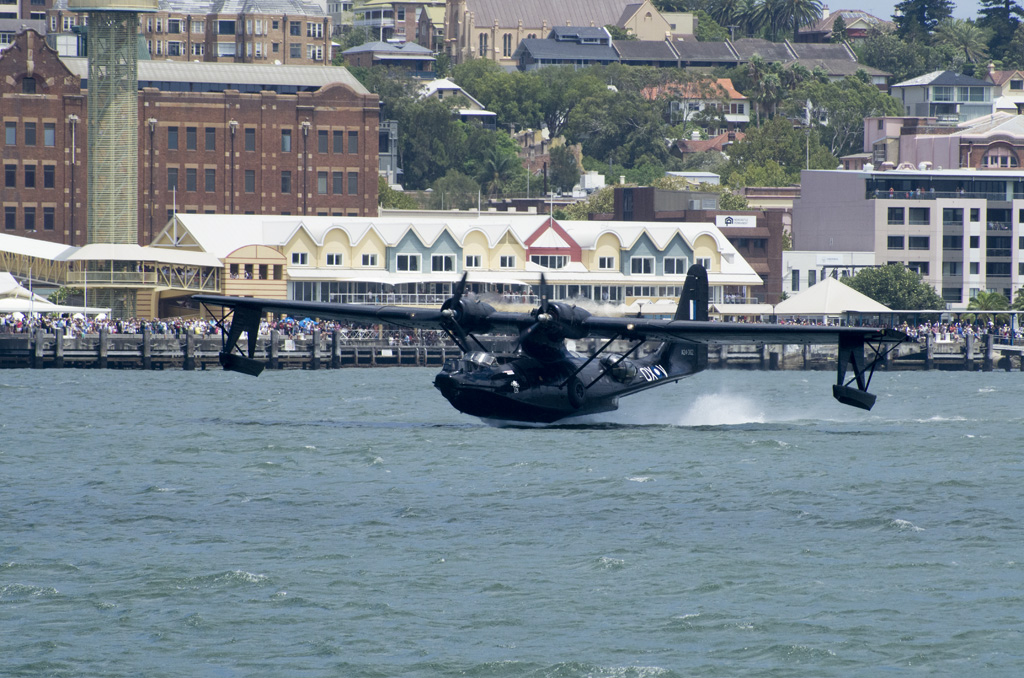